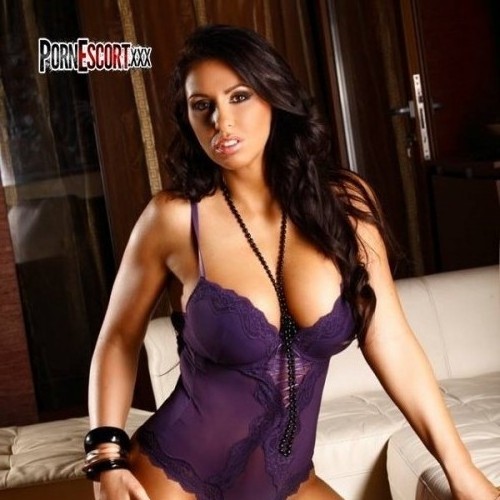 I flew out on a Tuesday night. I like to depart out of LAX and then land at Charles de Gaulle. It’s easy to pop a few Valium with a glass of chardonnay and zonk out for most of the flight. Armand, one of the production assistants, was waiting for me at the airport after I went through customs. Sweet guy and really cute. Next, we drove to the set. After a quick shower and a really strong cup of French coffee (yum-thank you Armand), I met my co-star Vince. Usually, the director wants us to sit and chat for a while before our scene begins. It helps us get cozy and a sense of what gets us off.

After the shoot, Armand drove me to the hotel. I love staying at the Four Seasons Hotel George V. It’s expensive (like $1200 a night) but I don’t pay. All my expenses are covered by the movie. After a shoot, I need to kick back and relax so I invited Armand to stay and have a few drinks. Armand started telling me about his family. He’s lived in Paris all his life and is studying video production at the University of Paris. I must admit, he was looking very sexy the more I drank. It was obvious to me he was loving my big tits.

“Sasha, I have a question for you,” he slurred after his third glass of wine. “Would you have dinner with me tonight? I’ll pay you $500…”

Oh-oh, I thought. Dating production people is a big, fat no-no. It usually turns out bad and the director always finds out. But Armand was very sweet. I felt sorry for him and really wanted to find out if he had a taste for…you know. I love it when a guy goes down on me. At first, I wanted to say no. Then I started thinking…hmmm.